Frank Wildman, PhD: Founder and educational director of The Movement Studies Institute, creator of The Intelligent Body®, Change Your Age, and The Evolution of Motion

A renowned author, speaker and educator, Dr. Frank Wildman is recognized as a pioneering advocate for the work of Dr. Moshe Feldenkrais—a philosophy and system of movement that has revolutionized the treatment for pain and loss of energy associated with daily activity, exercise and aging. For nearly 40 years, Dr. Wildman has been a teacher, practitioner and mentor to countless medical professionals, athletes, fitness experts, musicians, dancers and a host of others who have embraced the proven health benefits of his work. 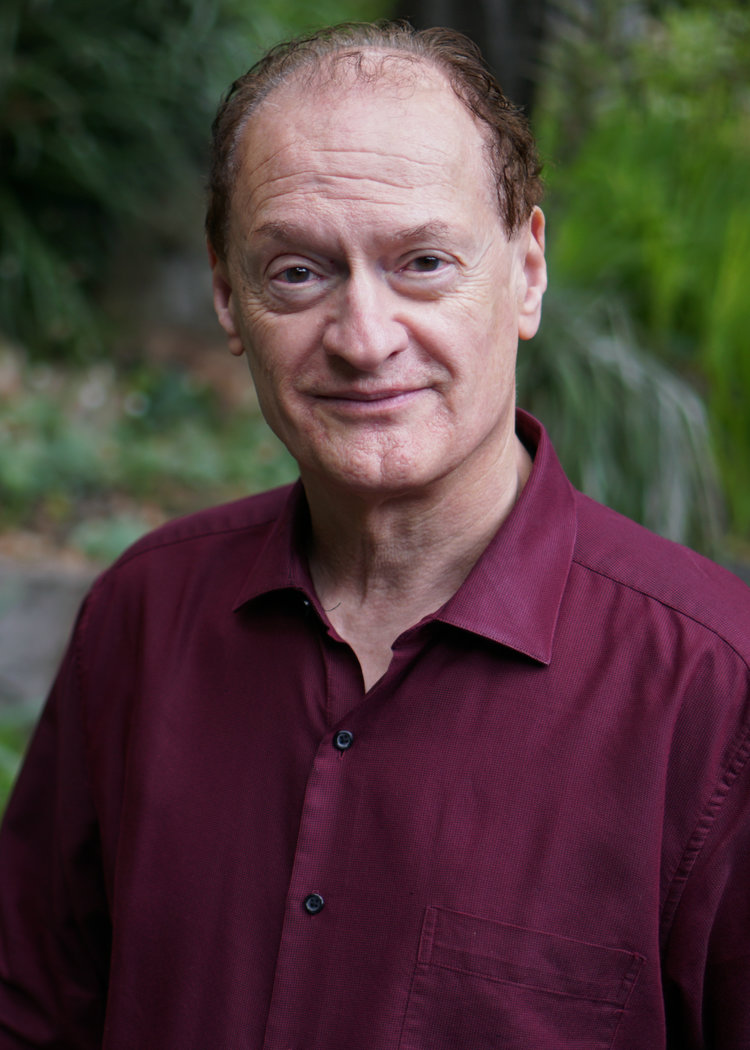 Dr. Wildman's work with the Intelligent Body is based on brain sciences.  He has developed an understanding of Dr. Feldenkrais' work in terms of neuroscience.  Many of his lessons are presented and explained in terms of neuromotion™.

Dr. Wildman's Career and Path to the Movement Studies Institute

Frank Wildman was a young choreographer and performer with Anna Halprin’s dance troupe in San Francisco when he met Dr. Moshe Feldenkrais, the physicist, engineer and Judo Master who developed a system of movement which describes how each motion is the result of many parts of the body working in concert with the mind. Simply put, Dr. Feldenkrais's work is based on the premise that becoming more aware of one’s movements, and exerting less effort, can relieve stress, reduce pain, enhance agility and make life more enjoyable.

After acquiring degrees in Physical Education, Biology and Somatic Psychology, Wildman became fascinated by Dr. Feldenkrais’ philosophy and teachings and went on to study with him for a decade. While studying patterns of animal movement and child development, Wildman recognized links between psychology and the science of motion. This insight grew into an innovative understanding that has influenced the entire field of movement studies and has led to advances in physical therapy that have been adopted internationally by hospitals, universities, physical and occupational therapists, and somatic psychologists.

Founder of the Movement Studies Institute

In 1985, Dr. Wildman founded the Movement Studies Institute, which has gone on to become one of the world’s premier training organizations. His goal was to make the techniques clear and teachable to future practitioners as well as the general public across North America, Australia, Europe and Japan. As the first educational director of a Professional Training Program, he has guided the certification of a host of practitioners and allied health professionals through the years. Serving as a president of the Feldenkrais Guild of North America, Dr. Wildman has also helped develop and define the standards of practice that are current guidelines internationally.

Dr. Wildman has directed over thirty professional training programs in the United States, Japan, Europe and Australia, and has introduced the work of Dr. Moshe Feldenkrais to organizations as diverse as the Australian Institute for Sport and the American Back Society. His signature programs, “The Evolution of Motion,” “Your Brain as the Core of Strength and Stability,” and “Reconstructing Dance Technique,” distill his lifetime of experience in science, education and clinical practice into brief but powerful courses. 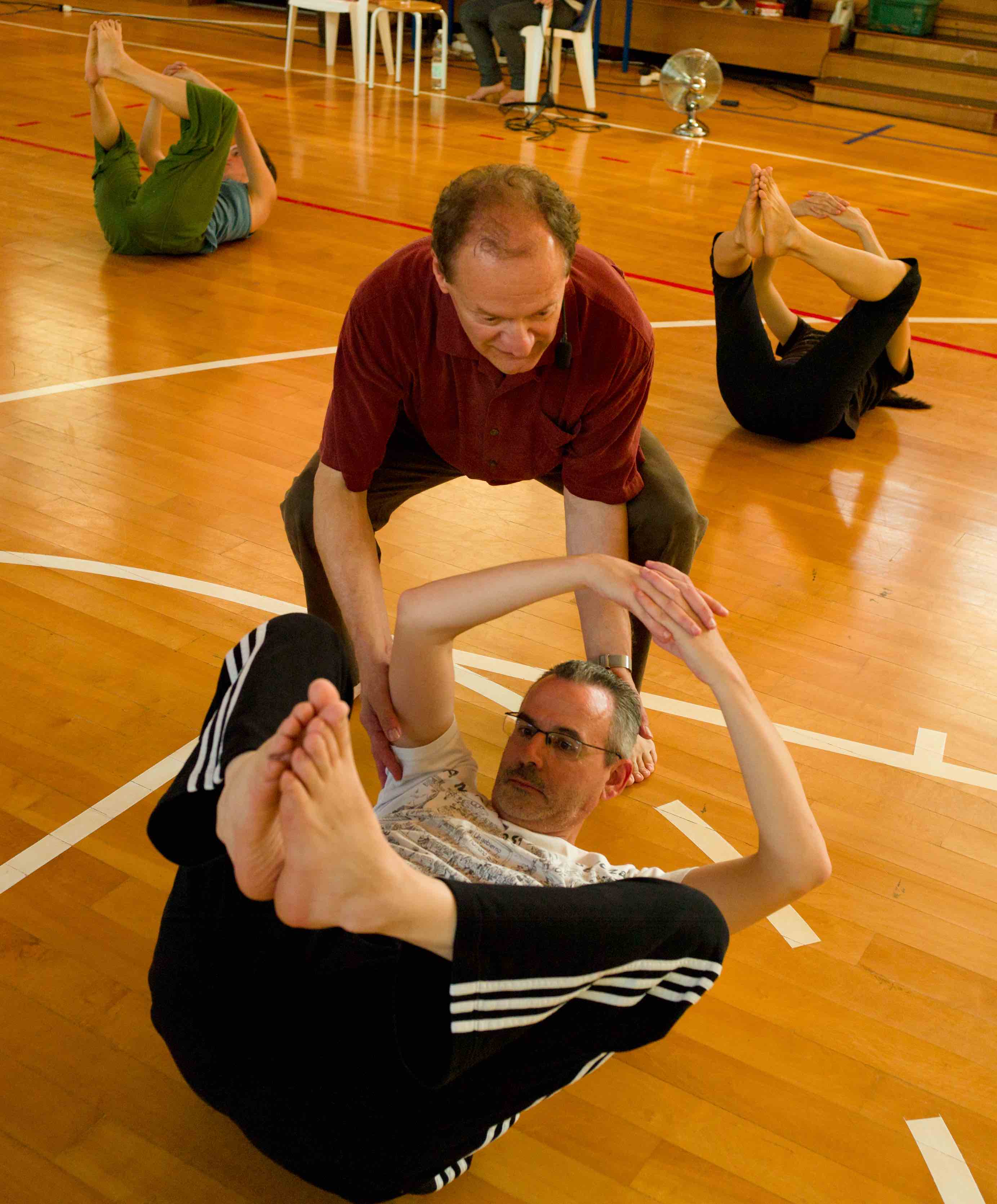 As a presenter, Dr. Wildman has reached a rich and extensive professional audience, including: The American, Canadian and Australian Physical Therapy Associations; The Council for Health and Physical Recreation, Sport and Dance; and The American Back Society. He designed Back Care and Gerontology Programs for the University of California. 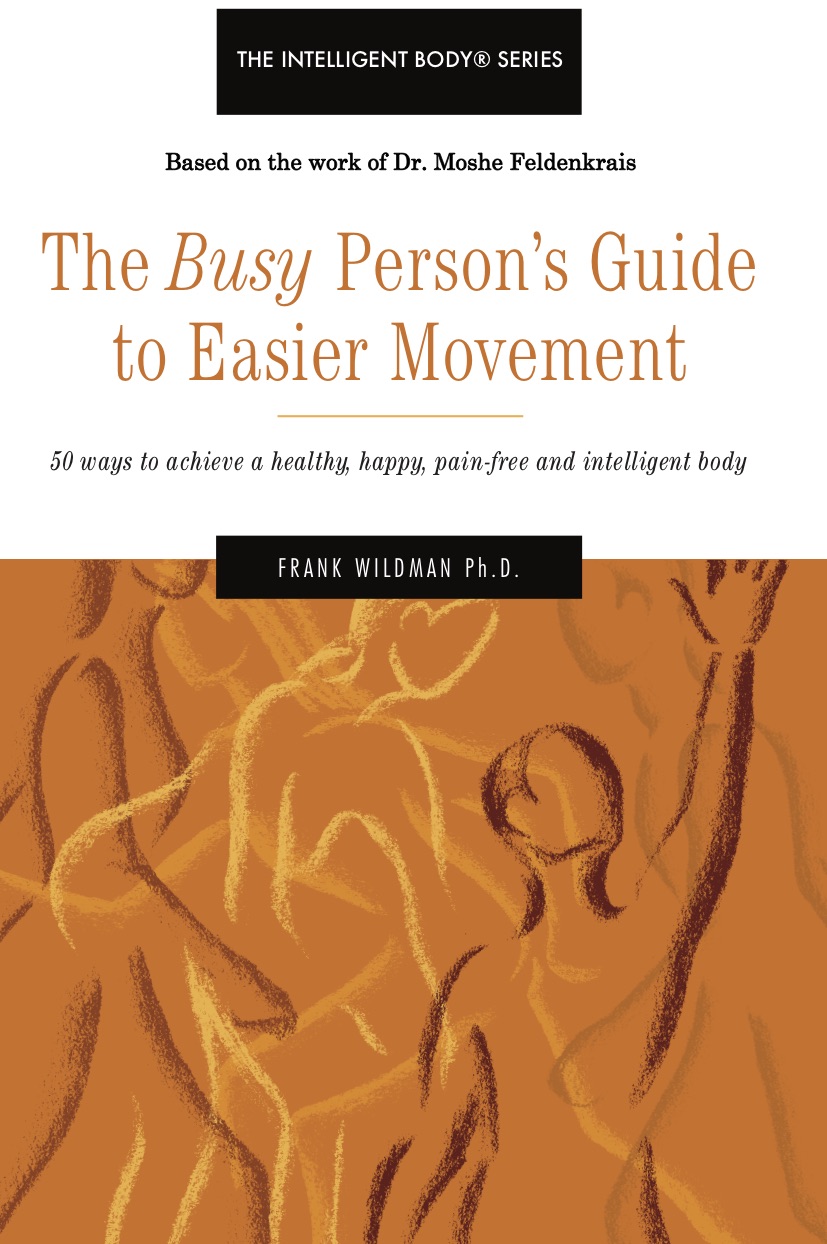 He has written books and produced numerous CD and DVD programs, some with specific themes such as Fibromyalgia and Chronic Pain, The Intelligent Body—Improving With Age, Dealing with Back Pain and Your Brain as the Core of Strength and Stability. His program, Change Your Age, is being very well received around the world, not only in the areas of movement, dance, education and medicine, but also in athletic, fitness and wellness venues. Among practitioners, Frank is regarded as a pioneer in the field and is noted for his visionary and dynamic style of teaching.

For private appointments with Dr. Wildman, contact him at the Movement Studies Institute at (800) 342-3424, or e-mail This email address is being protected from spambots. You need JavaScript enabled to view it..

"Frank Wildman's approach to pain and mobility problems is so successful that I would recommend it to anyone wanting pain relief, improved coordination, and strenght."
—Dr. Sheldon Margen, consultant to the World Health Organization and professor emeritus of  public health at UC Berkeley

"There are ways that will lead you to a more active, healthy and safer life and you will feel, look, and act younger. One of the best ways to do this is to read Change Your Age and follow the advice of Dr. Frank Wildman. He is a master teacher of many forms of vital movement therapy."
—Paul Davison, MD, Internist, Rheumatologist and Author

"Frank is about teaching and educating the person, instead of forcing someone through an exercise by repetition of a movement. He has given me another vantage point and a whole other vocabulary to communicate with my students."
—Kathryn Ross-Nash, Pilates Guild